General Manager and contributor to Market News Call. Previously editor for Consumer Media. Richard worked in India, Singapore and Canada and am currently based in New York.

Robert is MarketNewsCall.com’s earnings and stocks editor. He also writes about journalism, writing and media topics.

Editor for market news across Europe, the Middle East and Africa. In 21 years, has reported widely on conflict, elections, society, economics, culture and sport from postings in Paris, Moscow, Berlin, London, Baghdad and Jerusalem.

David keeps a close watch on the UK economy, the Bank of England and the British government debt market. Previously he worked in Frankfurt, covering the European Central Bank and euro zone economy, and in Brussels where he reported on everything from EU summits to Belgian supermarkets.

Jennifer covers the media industry, financial markets, social media companies and is based in New York.

Heather is an associate editor and contributor to Market News Call.

Carla is the Small Cap Editor for Market News Call. She has been working in Toronto since January 2003.

Michael, a senior fellow at the Economics Institution, and Senior Editor of Market News Call.

Jill is a former Slate columnist whose writing has appeared in The New Republic, Time.com and The New York Times Magazine, among others. She also is an Associate Editor for Market News Call.

Having started his news life on the sports desk Marc now tackles the big players in the central banking world. He also serves as Associate Editor for Market News Call.

Rich is currently the Asian editor for the Front Page and Market News Call International and was formerly the Bureau Chief for Australia and New Zealand. 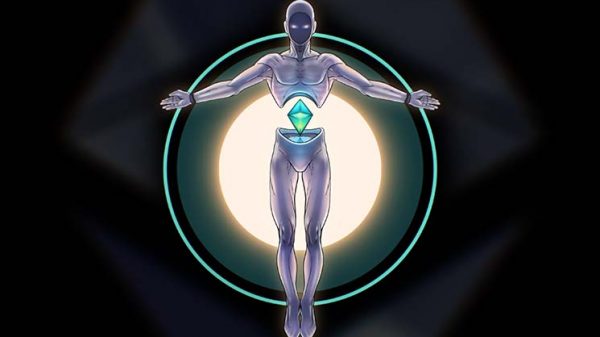 A look at today’s best Ethereum price predictions in 2020 from blockchain analysts and cryptocurrency experts with a real-time live ETH/USD exchange rate overview. 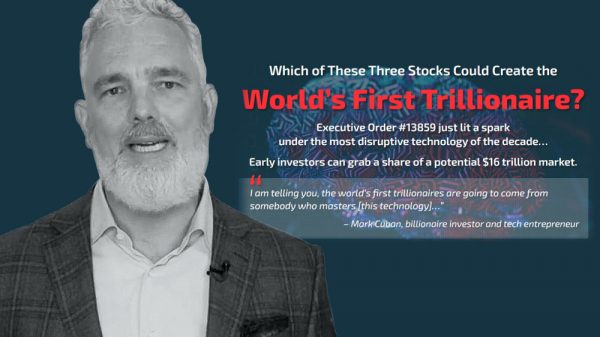 The First Trillionaires’ Action Plan by Brownstone Research Angel Investor Jeff Brown is the newest edition of The Near Future Report that features the... 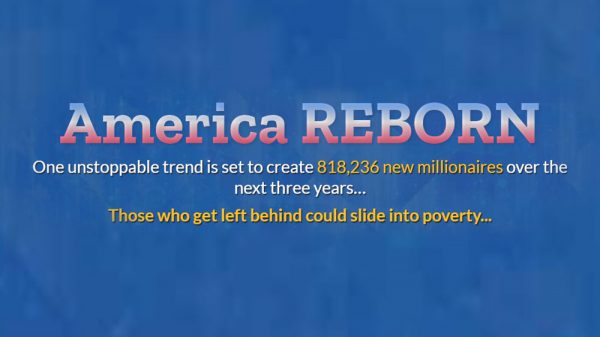 America Reborn by Teeka Tiwari is a new presentation for the Palm Beach Letter that shares why blockchain technology may be the number one... 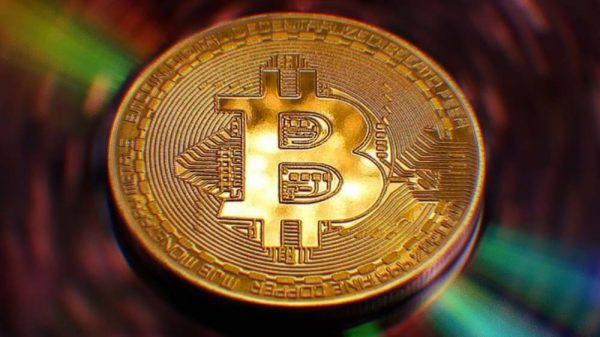 A look at today's top bitcoin price predictions of 2020 from cryptocurrency analysts and blockchain experts with a real-time live BTC/USD exchange rate value... 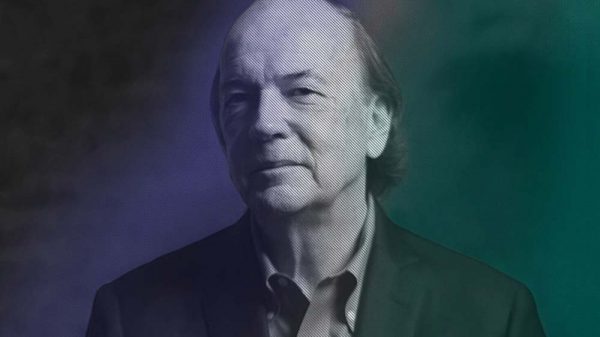 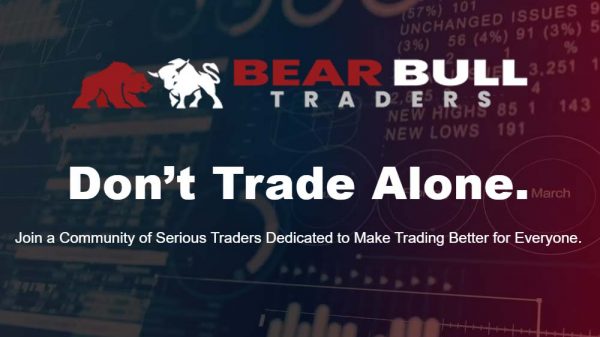