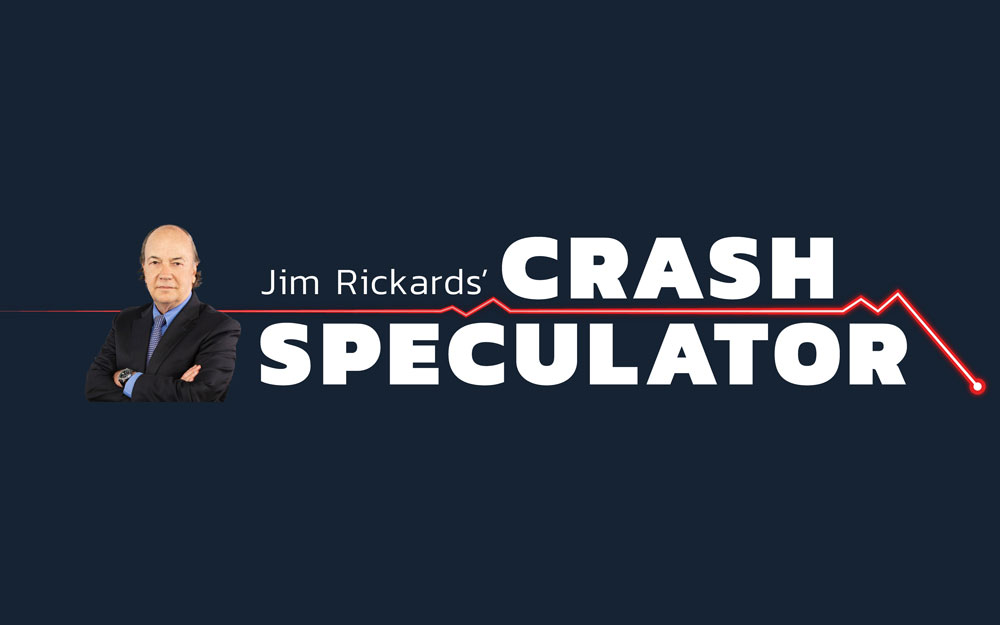 According to Jim Rickards and his Crash Speculator team, you should expect a massive drop in specific stock prices in the near future. Rickards has identified 311 particular stocks that could crash to zero in the coming months. By shorting these stocks, you can purportedly earn huge returns. 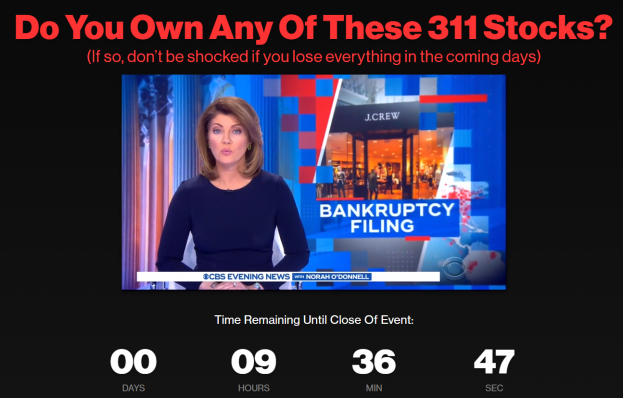 What are the 311 stocks mentioned by Jim Rickards and the Crash Speculator team? Find out everything you need to know today in our review.

About the 311 Stocks Sales Page

Jim Rickards and the Crash Speculator team have launched a sales page discussing an upcoming market crash. As the United States economy struggles to handle the COVID-19 pandemic, individual companies will not survive. 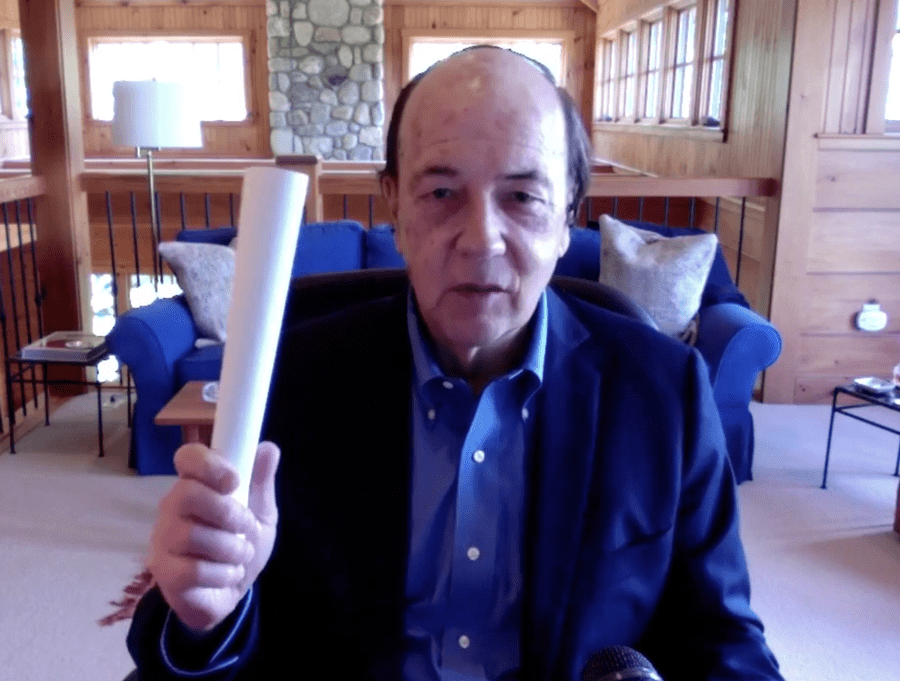 Hertz has already declared bankruptcy as a result of this crash. Rickards claims car rental companies like Avis could be next.

Jim has created a “corporate death watch” of companies he believes will not survive the next recession. Rickards claims these companies will plummet in value “in the coming days”:

“If you own shares of any of these 311 U.S. companies listed in this corporate death watch, I have here…Don’t be shocked if you lose everything in the coming days.”

Rickards cites his experience as a former Wall Street bankruptcy expert, arguing there’s nothing governments can do to save these companies from bankruptcy.

“In fact, the government’s own law, which is public by the way… it’s public law 3189…Says these companies DO NOT qualify for a government bailout.”

By subscribing to Rickards’ Crash Speculator today, you can discover the names of these 311 companies – including the ones at most-risk of declaring bankruptcy in the coming days, weeks, and months.

What Are the 311 Companies?

To discover the names of the 311 stocks that are expected to go bankrupt in the coming months, you need to subscribe to Rickards’ Crash Speculator. New subscribers gain access to a report detailing the 311 companies.

Rickards claims to have developed an algorithm that identifies companies nearing bankruptcy. This algorithm is “80-90% accurate” at predicting bankruptcies in publicly-traded companies:

“I learned from my days on Wall Street that the big banks use a little-known bankruptcy metric to do this…A metric that can predict a company is crashing into bankruptcy up to ONE YEAR in advance. Historically this metric has been 80-90% accurate. And while it’s almost impossible for regular people to calculate this metric the way Wall Street does…My team and I have developed a proprietary bankruptcy screen which factors in this exact metric.”

Rickards claims his team has run this system since January to identify problematic companies. Now, he’s ready to share these 311 companies with the world.

If you believe a company is preparing to declare bankruptcy, then you should sell shares in that company. However, Rickards claims you can profit from companies as they fall. You can buy a ‘special interest’ in a company, for example. Someone who purchased a special interest in Norwegian Cruise Line on April 30, for example, would have gained 300% to date. Rickards claims his algorithm spotted this opportunity before anyone was reporting on the dangers of the Norwegian Cruise Line. On May 5, the mainstream media reported that the Norwegian Cruise Line was nearing bankruptcy, causing stocks to plummet 20%.

We cannot identify the 311 companies without spoiling the marketing campaign. However, some of the companies mentioned by Rickards and his team on the sales page include:

AMC Theaters: Indoor theaters are banned from reopening, which means movie corporations like AMC Theaters have taken an enormous hit. AMC has lost over $173 million this year so far, for example. Rickards claims that someone who bought a ‘special interest’ in the company on February 20 would have gained 520% to date. Rickards’ system identified this opportunity before the mainstream media reported on AMC’s difficulties.

Azul SA: Azul SA is a small airline that has lost more than $4.1 billion this year. Someone who bought a special interest in Azul on February 6, 2020, when recommended by Jim Rickards, would have gained 326% this year.

Other Companies: Jim Rickards cites several companies that have declared bankruptcy already or are preparing to declare bankruptcy, including J. Crew, J.C. Penney, Neiman Marcus, and others.

Jim Rickards claims he expects an unprecedented wave of bankruptcies to shake the corporate world in the coming months:

“In my 30 years working on Wall Street as a bankruptcy attorney, I can’t recall any amount of corporate bankruptcies happening like this. 2008 is the closest historical comparison.”

It’s difficult for ordinary investors to spot these bankruptcy opportunities. By taking advantage of Jim Rickards’ system, however, you can identify these companies up to one year before they declare bankruptcy.

What is the ‘Special Interest’ Recommended by Jim Rickards?

Rickards calls it a ‘special interest,’ although he’s merely referring to shorting a company. When you short a company, you’re betting the company’s stock will drop in the near future. You make money as the stock falls. You’re taking the opposite position of an ordinary investor who buys stock in anticipation of the stock rising.

To discover the 311 stocks discussed by Jim Rickards, you need to subscribe to Crash Speculator today. New subscribers get access to several reports and bonus materials, including all of the following: 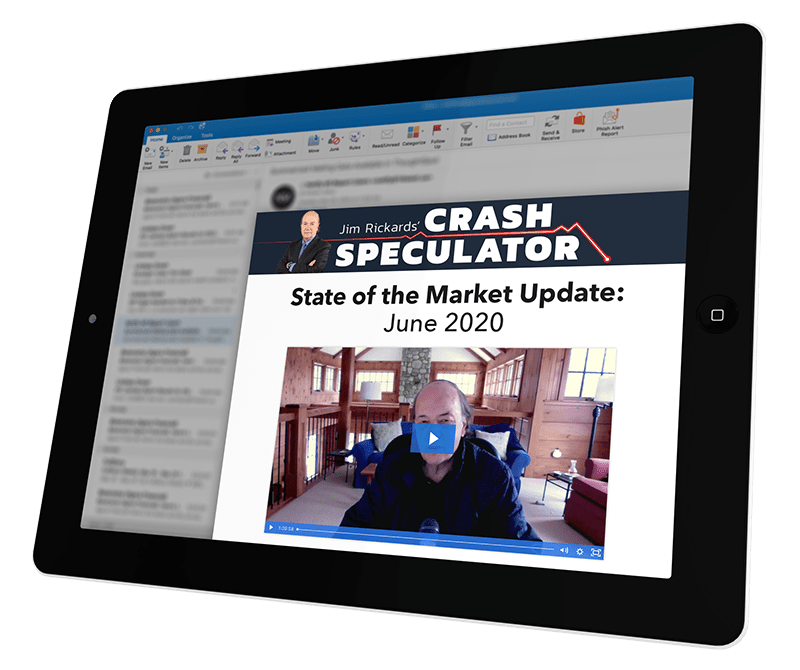 The Crash Speculator Handbook: This handbook explains how to profit from falling companies, including how to short a company, how to identify problematic companies, and how to make money while other investors are losing money. By consistently spotting failing companies, you can earn strong investment returns.

24 Trade Recommendations and Analysis: Every two weeks, subscribers receive a guide highlighting Jim Rickards’ next opportunity, including 24 specific trade recommendations. Rickards claims this information can “flood your account with wealth as these greedy corporations lose money.”

Eight-Part Video Series: In this eight-part video series, Jim Rickards discusses how to spot companies nearing bankruptcy, including the #1 metric to identify a struggling company. 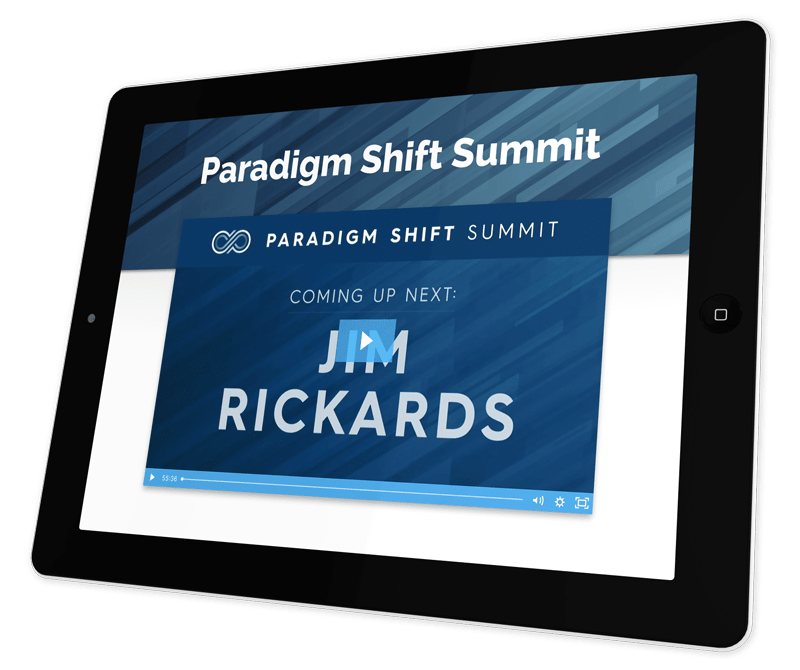 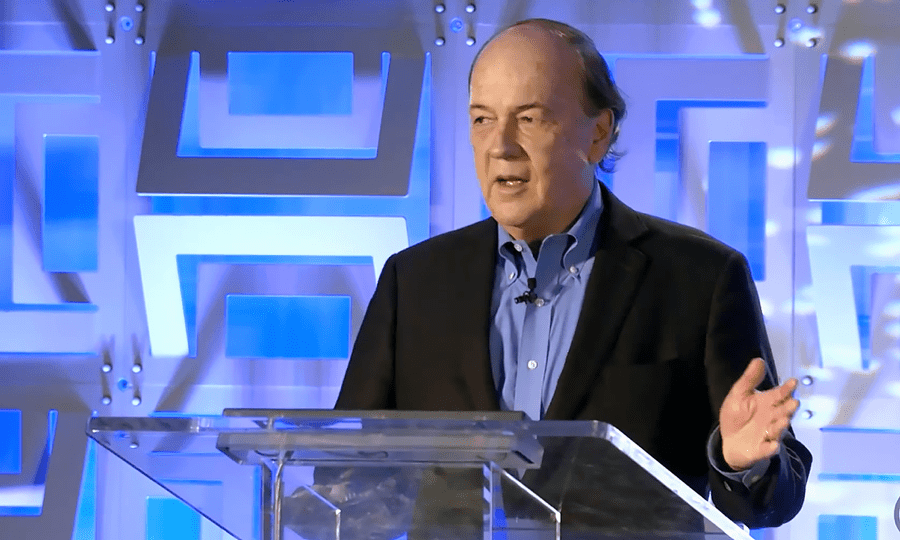 At $2,500 per year, Crash Speculator is one of the priciest financial newsletters available today: 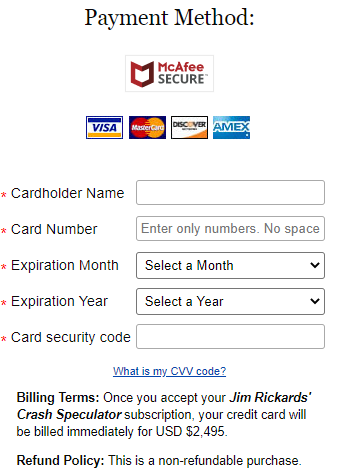 Crash Speculator has no refund policy whatsoever. Once you have submitted your payment details and your card has been charged, you cannot receive a refund on your $2,500 subscription fee.

The lack of refund policy is unusual. Typically, when you’re spending $2,500 on anything, you expect to receive some type of refund – at least within the first 30 to 60 days.

Jim Rickards has a unique refund policy. If you don’t make ten times your subscription price within one year of subscribing to his program, then you’ll receive $3,000 credit towards the Jim Rickards online store, which includes financial newsletters, research reports, and more.

Crash Speculator is one of four newsletters published online by Jim Rickards. Other newsletters include Project Prophesy, Strategic Intelligence, and Unrestricted Clearance.

Other well-known investment gurus with Paradigm Press include Robert Kiyosaki and Timothy Sykes.

James G. Rickards (Jim Rickards) is an investment analyst with 40+ years of experience on Wall Street. He specializes in bankruptcy-related financial analysis. Jim Rickards was the principal negotiator of the rescue of Long-Term Capital Management LP (LTCM) by the US Federal Reserve in 1998.

Jim Rickards is an investment analyst best-known for his Crash Speculator newsletter. The email newsletter highlights investment opportunities created by crashing companies – including how to short companies to make money as they fall.

As part of a new marketing campaign, Jim Rickards and the Crash Speculator team have identified 311 publicly-traded companies in the United States nearing bankruptcy. By shorting these companies today, you can purportedly make huge returns.

Jim Rickards makes big claims about investment returns, yet he and his team fail to back up these promises with any type of refund policy. The newsletter costs $2,500 per year yet has no refund policy whatsoever, making us skeptical about the real ROIs investors can expect. If Jim Rickards was confident about giving investors 1,000% returns, then why wouldn’t he offer some type of refund?

If the lack of refund policy and the exaggerated earning claims don’t worry you, then Jim Rickards’ Crash Speculator is available today for $2,500 per year.