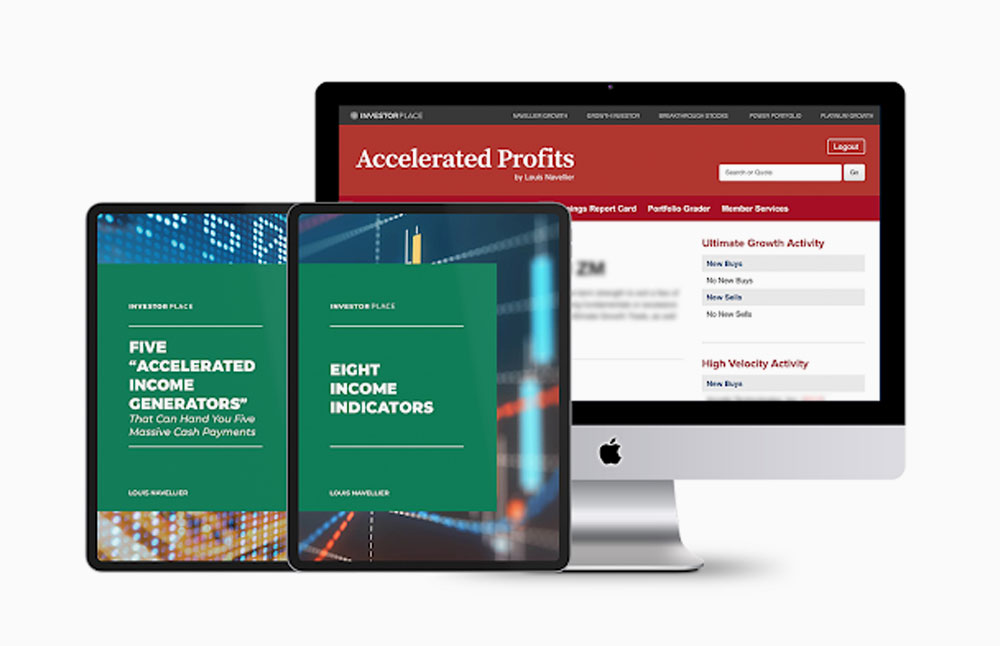 Louis Navellier and his team have launched a new marketing campaign for Growth Investor.

In that marketing campaign, we learn about Louis Navellier’s experience as a “One-Percenter.” Louis explains how he became rich – and how you can get rich too by following his guidance.

What is Growth Investor?

Growth Investor is a financial analysis newsletter published by Louis Navellier and his team.

The newsletter is priced at $49 to $99 per year, depending on your subscription.

Each month, Louis and his team send investors ideas about where to put their money, including top trends, the best publicly-traded companies, and potential investment opportunities. 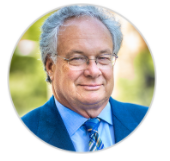 In January 2021, the Growth Investor team launched a new marketing campaign highlighting Louis’s experience as a “One-Percenter.” In that marketing campaign, we see Louis explaining his experience with investing – and how he believes any ordinary investor can duplicate his success by following simple investment strategies.

“I’m a One Percenter. It doesn’t matter if you have $500…or $5 million. Here’s what I recommend you do with your money right now.”

The goal of the marketing campaign is to convince you to subscribe to Growth Investor. Subscribers receive bonus reports and guides from Louis and his team.

Let’s take a closer look at why Louis believes we’re facing a major financial turning point – and which Louis Navellier is.

Who is Louis Navellier?

Louis is a self-described One Percenter, which means he’s within the top 1% of income earners in the United States. Typically, that means you have an annual income of over $400,000 per year.

In the new Growth Investor marketing campaign, Louis describes the benefits of his One Percenter lifestyle.

Louis explains how he owns a multimillion-dollar estate on the coast of South Florida, residing in one of America’s most exclusive neighborhoods. He rubs elbows with some of America’s most famous people at his local country club. He owns a fleet of high-end supercars, including a Ferrari 488 Spider and a Porsche 918 Spyder. He owns a Maybach 57S, which he describes as a “land yacht,” He regularly flies to Cabo and the Virgin Islands for family vacations in a private jet.

Louis dazzles you with stories of his One Percenter lifestyle, then convinces you that lifestyle is within reach for ordinary people like you.

In these changing financial times, ordinary investors have a once in a lifetime opportunity to make a Louis Navellier-sized fortune:

“Now, I realize these days it’s not popular to “go public” with statements like these…But you should know there’s a significant reason I’m doing it today. There’s an important reason you should know that I make a lot of money…The reason I have all this wealth, which makes me uniquely qualified to deliver a hugely important – and urgent – message. A chasm has opened in America… a great divide.”

By taking advantage of this divide, investors can reap huge rewards in the near future.

In his presentation, Louis describes the widening wealth gap in America, including the growing difference between rich and poor people:

“Today, one percent makes more money in one month than most people make in a lifetime. For people like us, life has never been better, more prosperous. On the other side…The opposite is happening.”

Louis has a solution: by subscribing to his Growth Investor newsletter, ordinary investors like you could become One Percenters, becoming fantastically wealthy in the near future.

In fact, Louis claims he’s breaking ranks from his One Percenter buddies to share this advice with investors. An upcoming event will make rich people richer – while making poor people poorer.

Alternatively, you could ignore Louis’s advice and remain poor for the rest of your life, living from paycheck to paycheck.

Obviously, Louis wants you to subscribe to his Growth Investor newsletter – so let’s take a closer look at what you’ll learn in that newsletter.

How to Get Rich in 2021, According to Louis Navellier and Growth Investor

Louis Navellier recommends taking specific steps today to protect your portfolio for the future. Here are some of the steps Louis discusses on the new Growth Investor sales page:

Step #1) Own the “Kings of Scalability”

Step #2) Profit from the Network Effect

Step #3) Become a Master of the Technocasm

What Will You Learn in Growth Investor?

Each month, Louis Navellier and his team discuss companies, opportunities, and investments that match the three investment principles listed above.

You’ll learn about companies capitalizing on new technologies, for example. You’ll discover companies that could benefit from the network effect over the coming months.

The goal is to teach investors how to protect their portfolios and enjoy exponential gains – all before the rest of the market finds out.

In recent years, Growth Investor has focused particularly on technology stocks, including autonomous vehicle manufacturers, artificial intelligence, and companies expected to lead the way in the upcoming technological revolution.

By subscribing to Growth Investor, you also get bonus reports explaining all of these investment principles in detail.

Monthly Issues of Growth Investor: Each month, investors receive a new issue of Growth Investor. Each issue rounds up topics from the latest month. Louis and his team discuss new investment ideas. They break down trendy companies and analyze market news.

Special Report #1: The Kings of Scalability: 3 Stocks to Buy Now: In this report, Louis and his team recommend buying three stocks today because they’re scalable. These companies have a proven reputation for scaling, which means investors could experience exponential growth in the coming years.

Special Report #2: The Network Effect: The Most Powerful Wealth Creation Force in History: In this report, Louis discusses the network effect and how it works, including the companies that gain value from each new user that joins the network.

Special Report #4: The #1 Stock for the Driverless Car Revolution: Louis has been discussing driverless cars and autonomous driving technology extensively in recent months, and this report explains much of his analysis. You’ll discover the best stock to buy today to capitalize on self-driving cars, which are the future of the automotive space.

By subscribing to Growth Investor today, investors receive access to all of these reports along with monthly issues of Growth Investor and weekly updates from Louis and his team.

Growth Investor is priced at $49 to $99, depending on your subscription level. 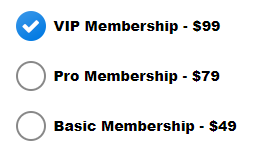 Growth Investor comes with a 90-day refund policy. You can request a complete refund within the first 90 days of your purchase.

Growth Investor is a financial analysis newsletter led by One Percenter Louis Navellier.

In Growth Investor, Louis shares his investment guidance with the world, discussing specific stocks, investment strategies, and opportunities to generate huge returns. Louis claims some of his investment recommendations could return 5,000%.